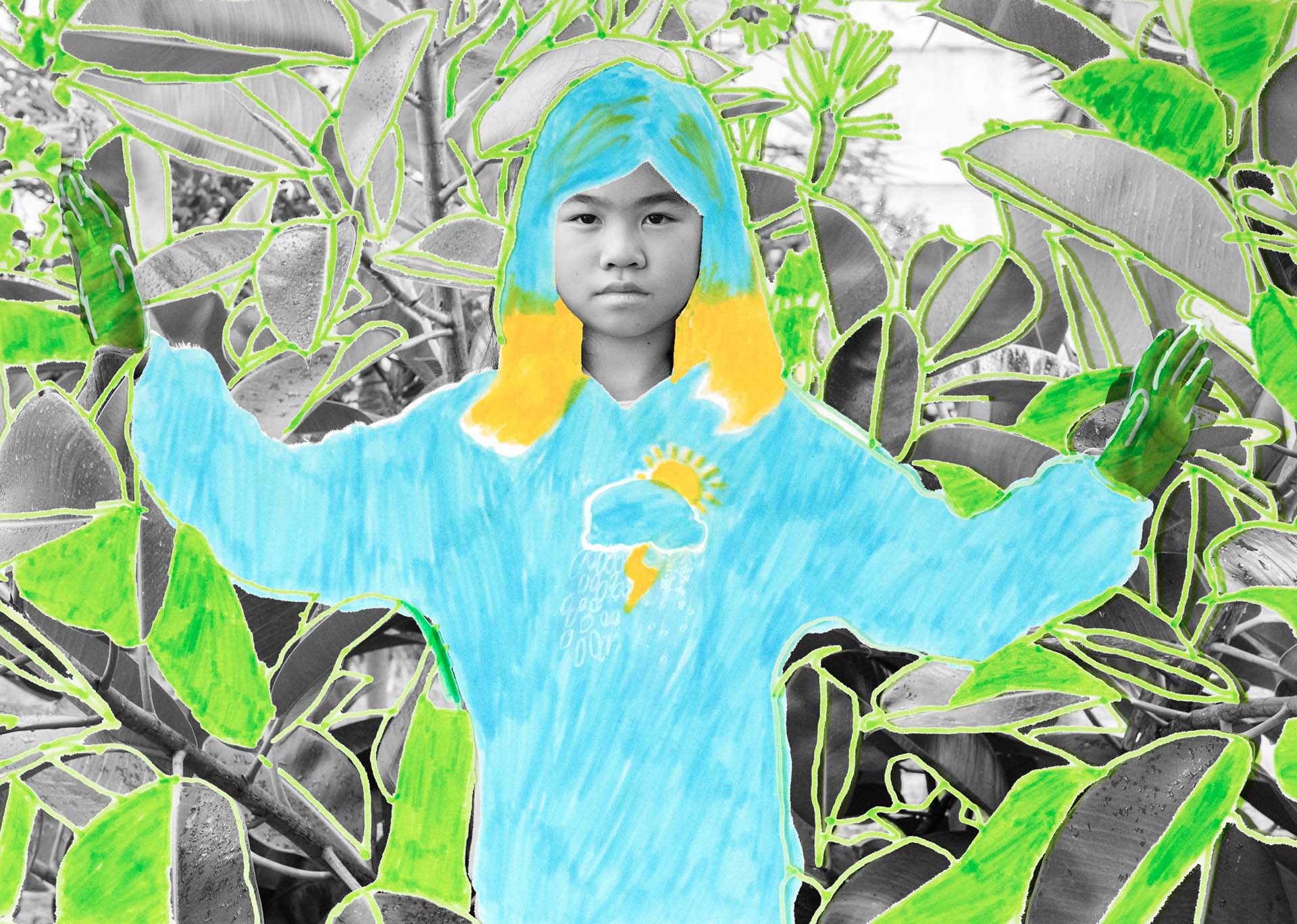 “HEROES OF CHANGE” is a project and a communication campaign, promoted by Amnesty International Italy and realized with the support of the visual artist Ilaria Turba, which has put children at the center of an educational and artistic journey.

“HEROES OF CHANGE” enhances the power of imagination of students coming from two classes of the Nicolini – Di Giacomo Institute in Naples, enabeling them to create new superheroes which carry messages of change in regard to their everyday life.

Young people grow up surrounded by imaginary superheroes who, behind screens or in comic books, perform extraordinary actions in distant or completely imaginary cities. None of these talk about their daily life, their desires and the problems they encounter in their neighbourhoods or cities.

Participants begun started analyzing their own desires for change, thanks to a work on the Sustainable Developmnet Goals and the United Nations 2030 Agenda, coordinated by the Human Rights Education Unit of Amnesty International Italy, on issues such as poverty, climate change, global inequalities and human rights, reflecting on which changes to make in their own lives regarding the Sustainable Development Goals.

Subsequently, participants created their imaginary superheroes of change thanks to a path that blends photographic portrait, drawing and graphics. Each character has been interpreted and created by the participants coordinated by Ilaria Turba.

Change begins with the youngest.

The campaign is implemented as part of the Start the Change! project, co-funded by the European Union, which aims to increase the awareness of youths on the topics of the United Nations 2030 Agenda and the Sustainable Development Goals in relation to migration and human rights violations through the development of innovative educational paths.

Realized with a group of students of Istitituto Nicolini San Giacomo, Naples.

With the collaboration of Start the change! a project co-funded by the European Commission

Public campaign supported  by the City of Naples