The collection of desires

Starting from the month of September 2018, Ilaria Turba began exploring the territory between the Merlan theatre and the Gare Franche: collecting the interviews of those who live and work in the northern districts starting from the theme “the desire to look further” –Le désir de regarder loin -.

These oral testimonies were collected during project ateliers and spontaneous encounters along the artist’s explorative walks.

This collection of interviews is the heart of the project. During the three years of work these testimonies have taken new form becoming images, drawings, objects, installations, performances and events.

One of the most important outputs is La traversée des désirs walk. 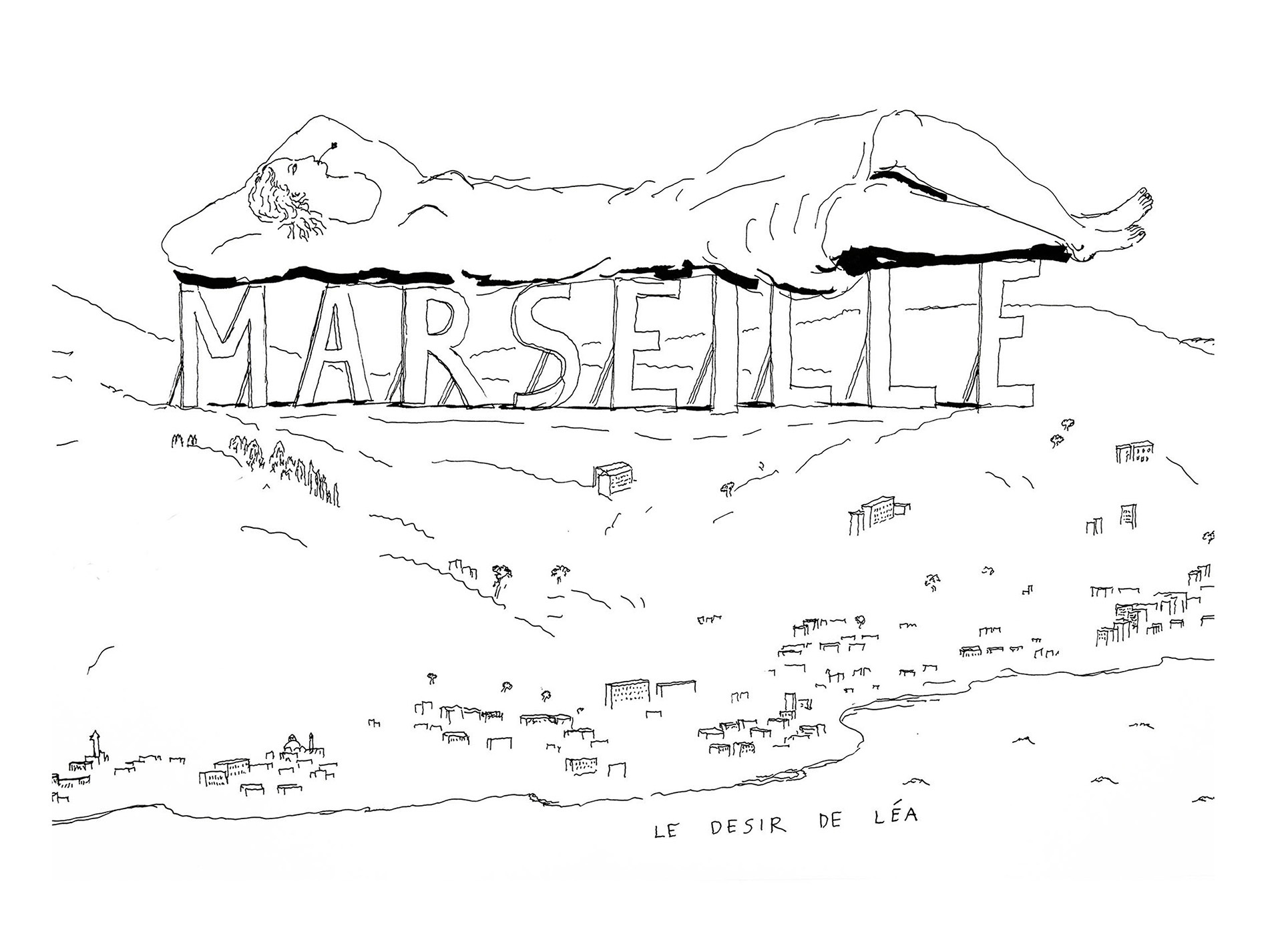 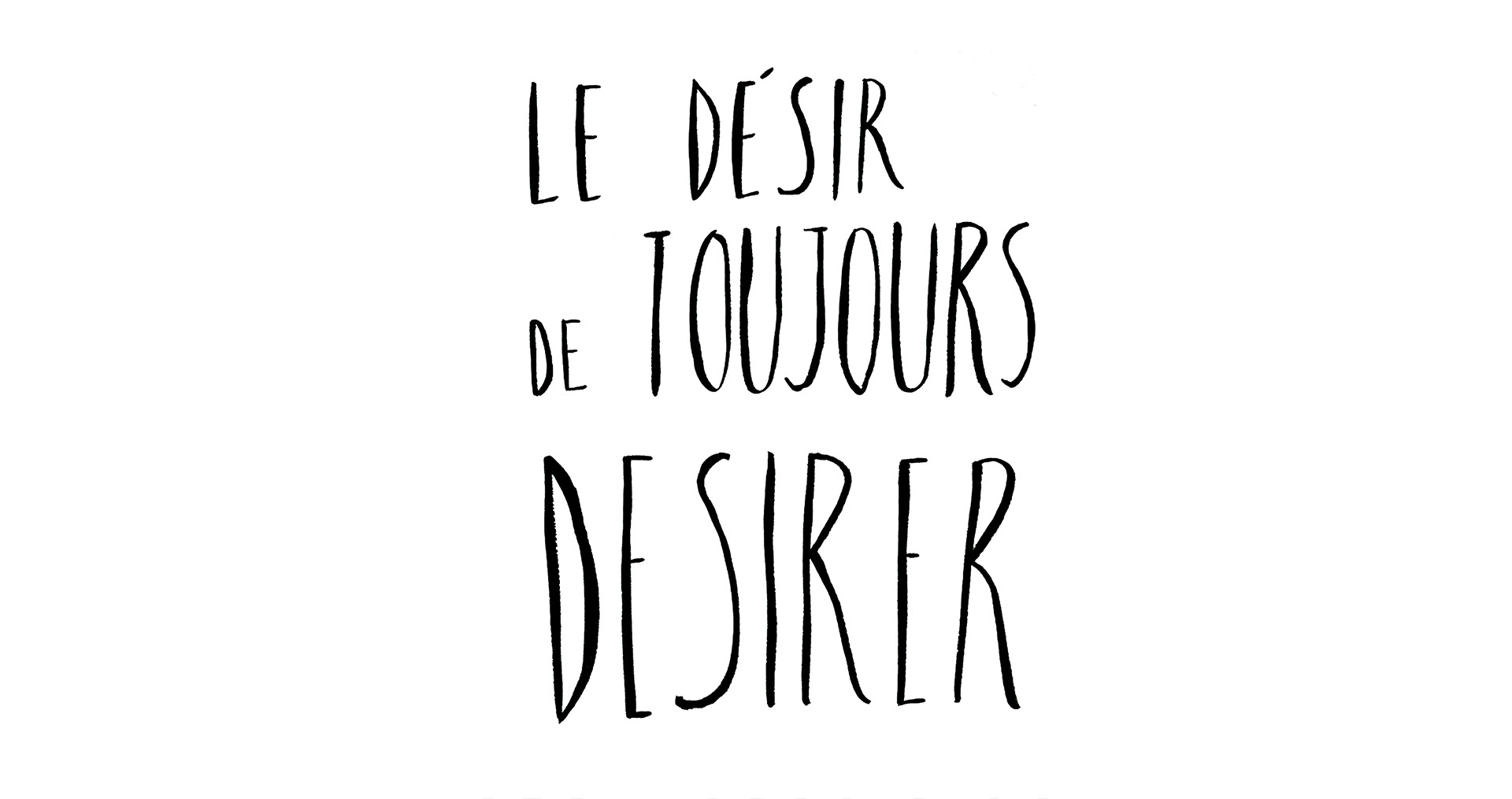 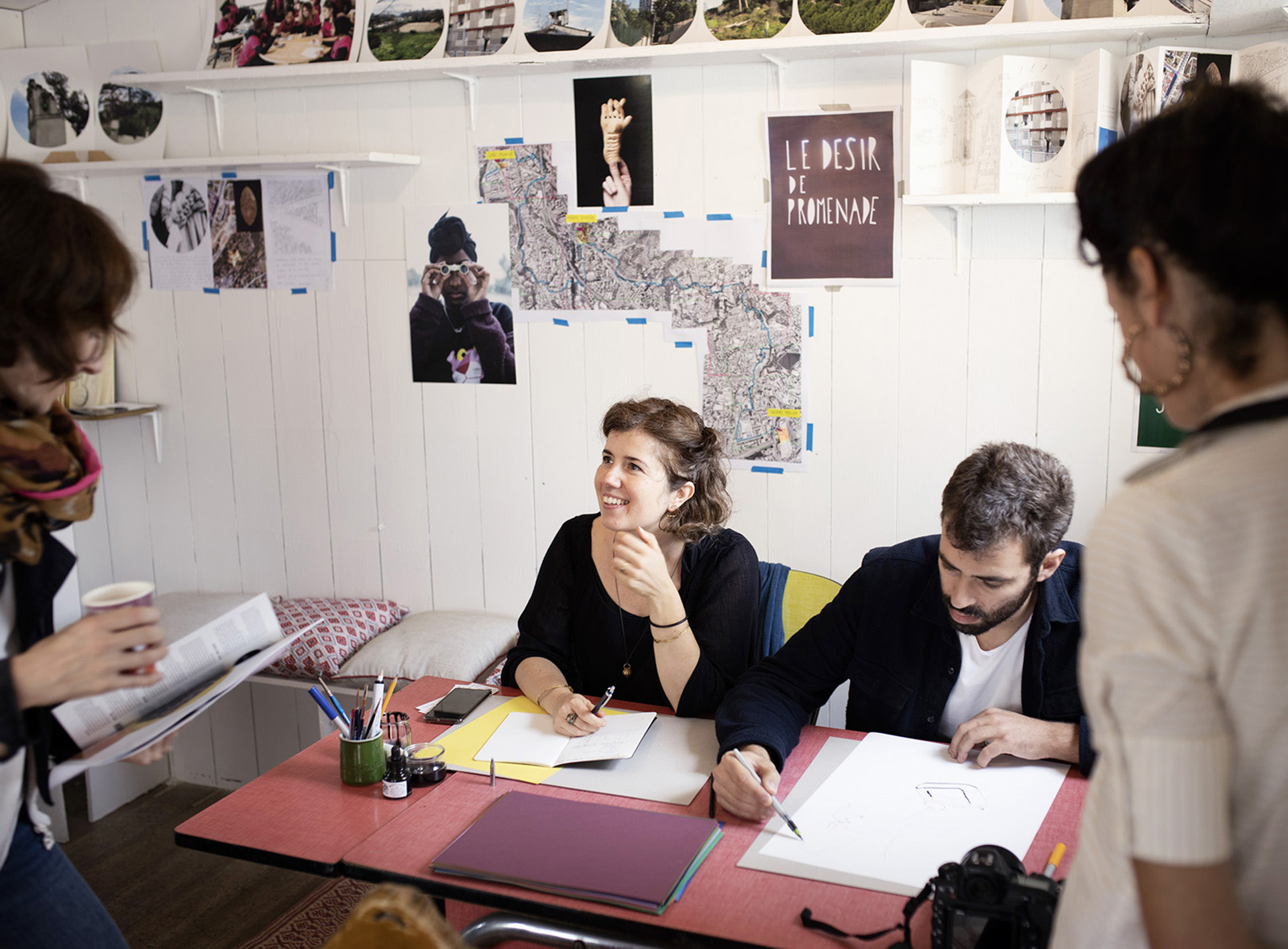 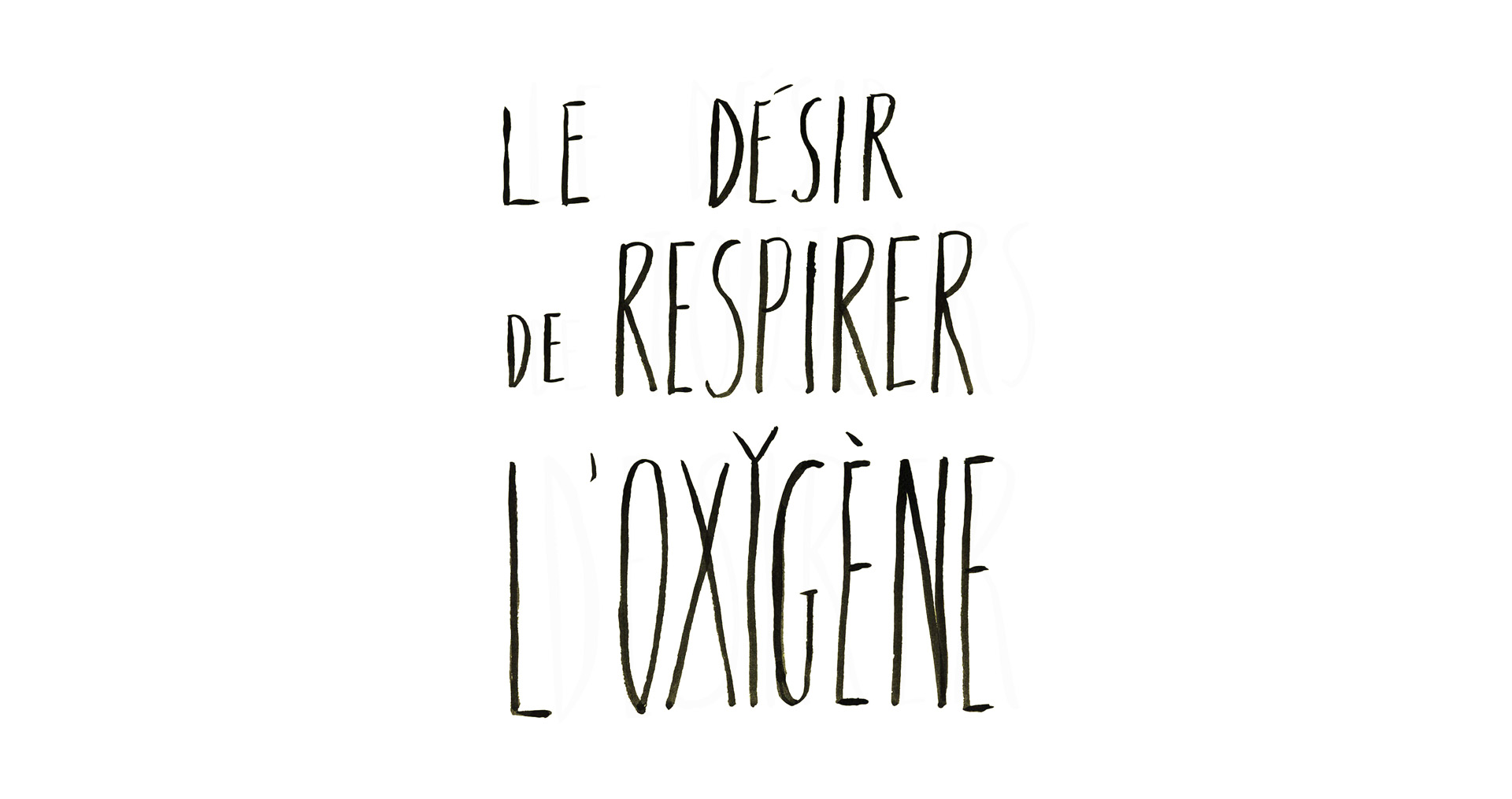 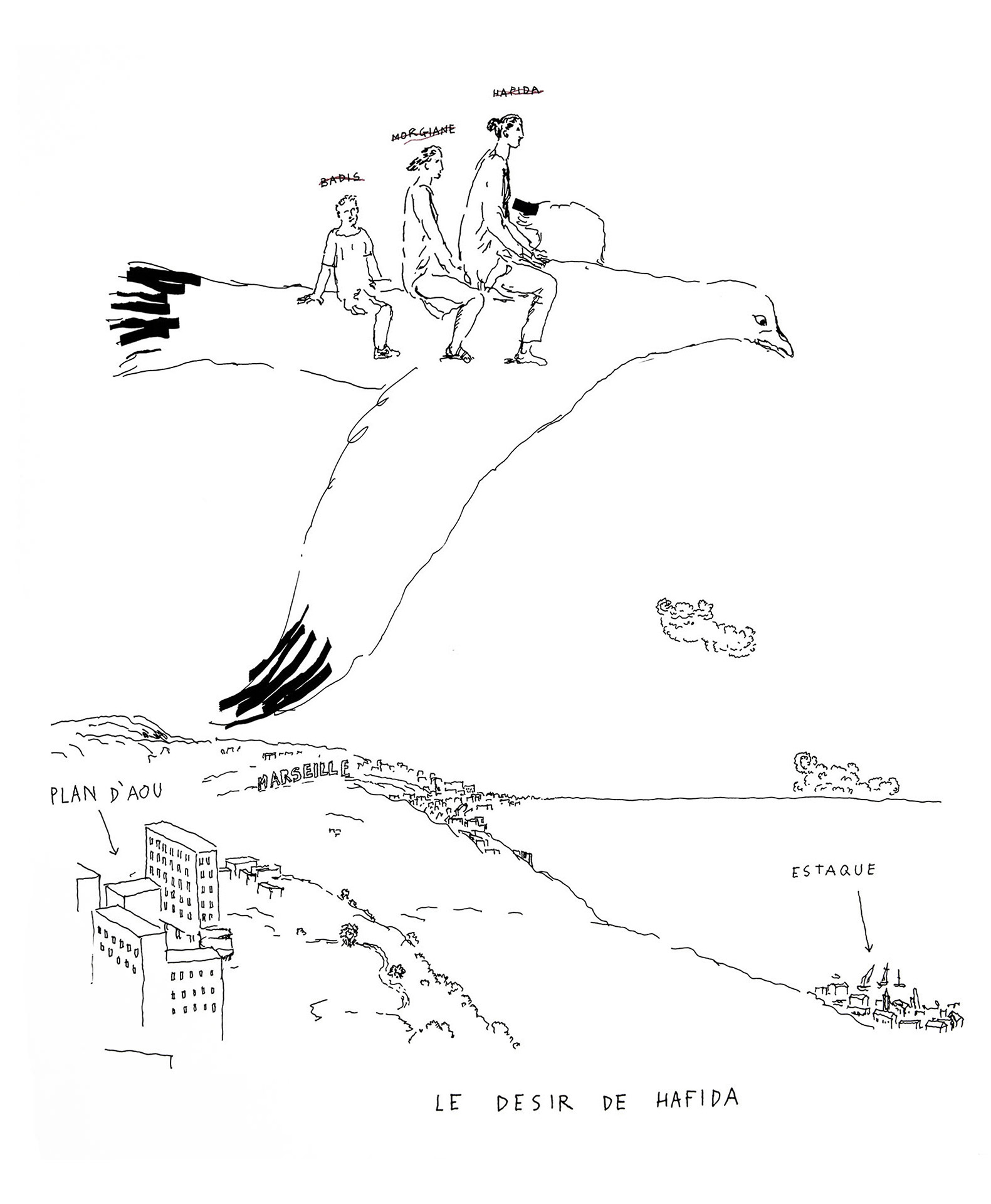 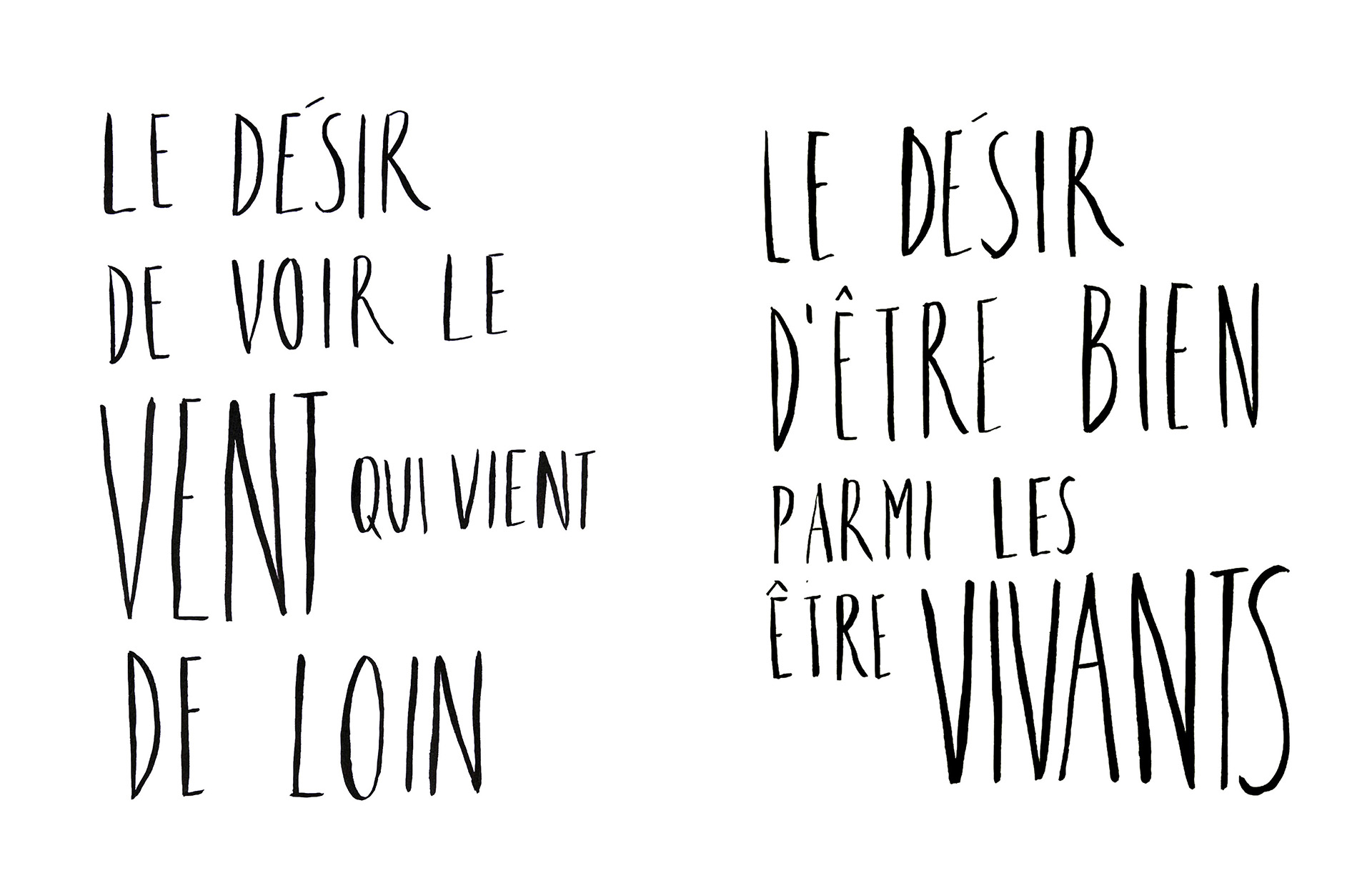 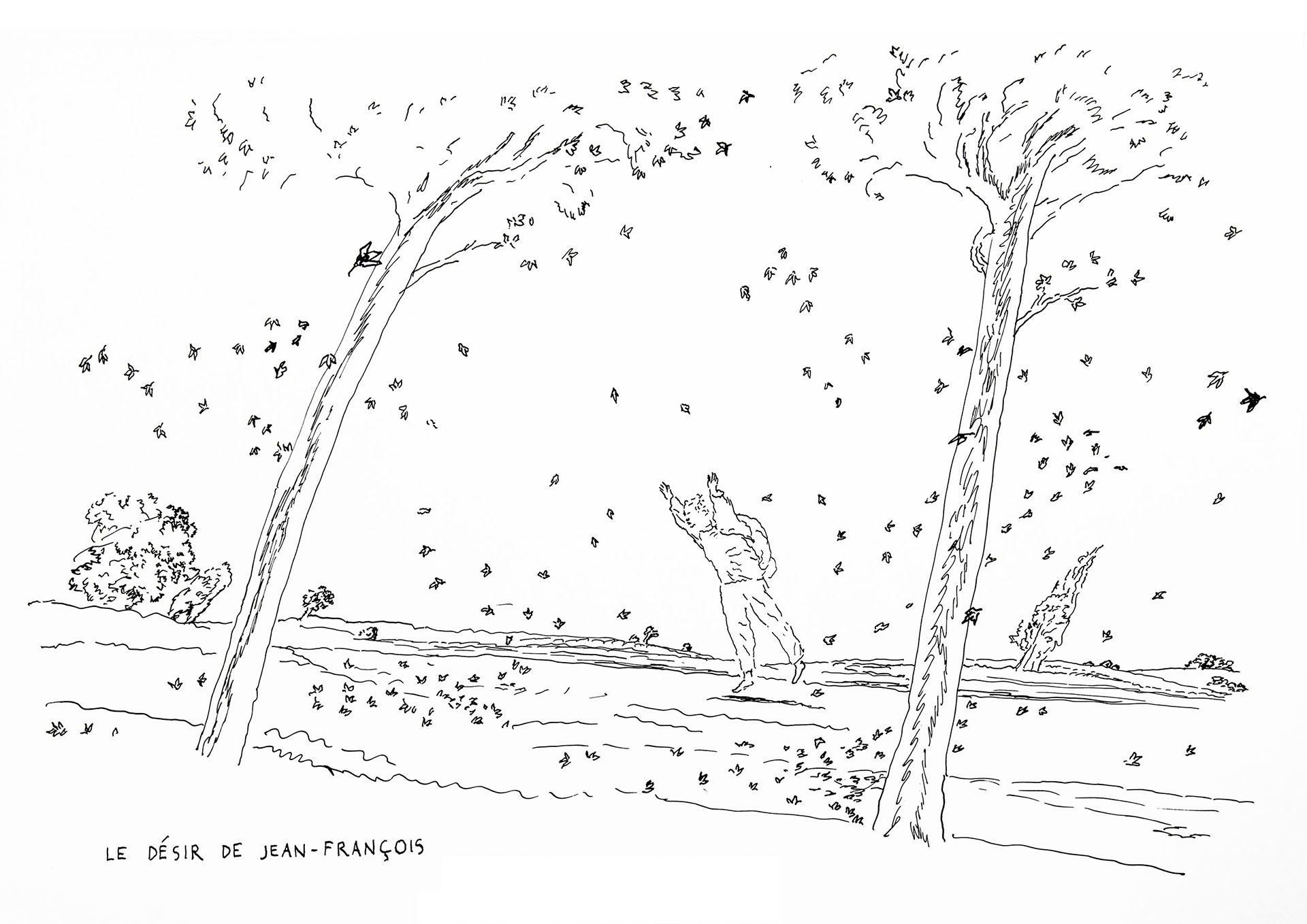 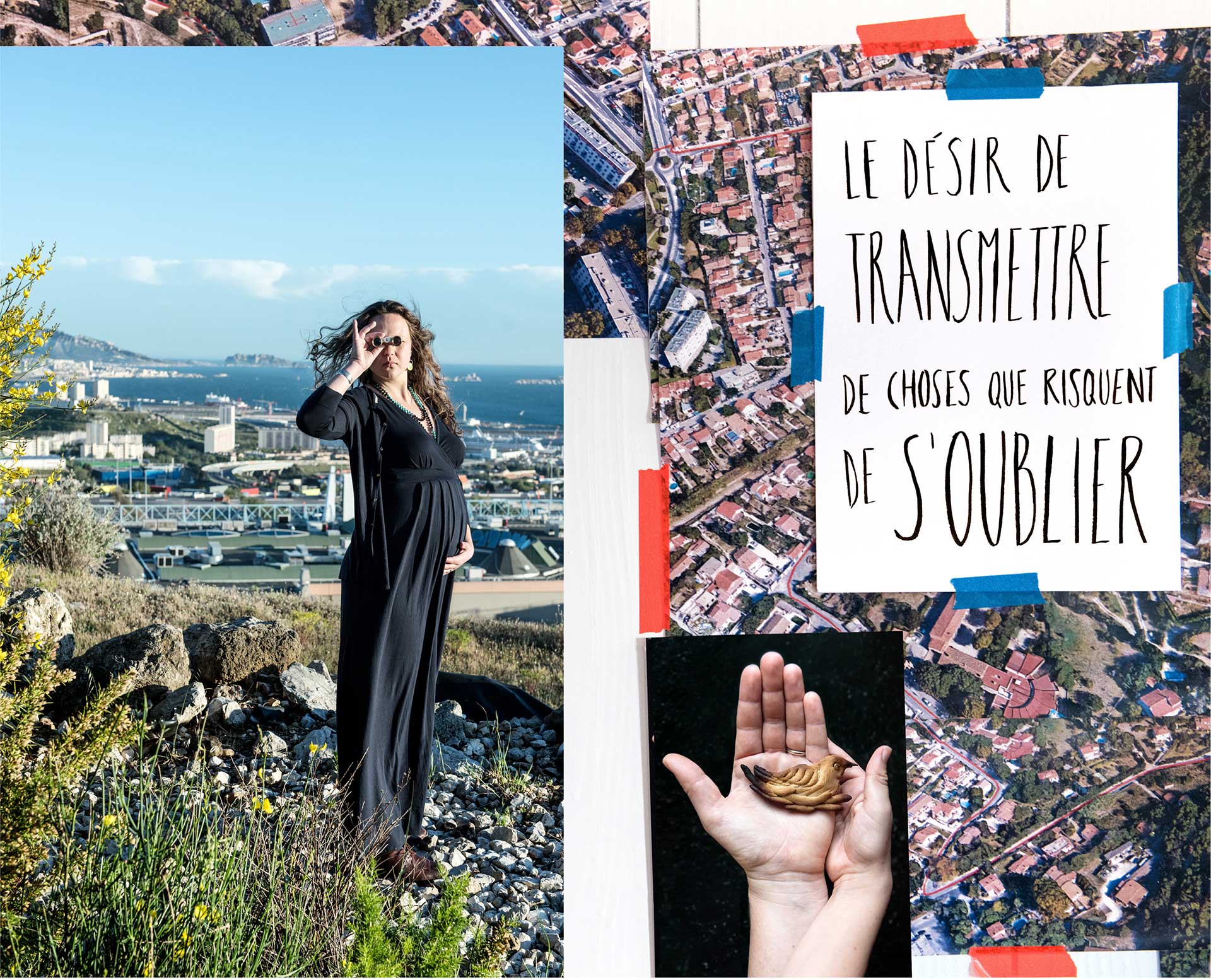 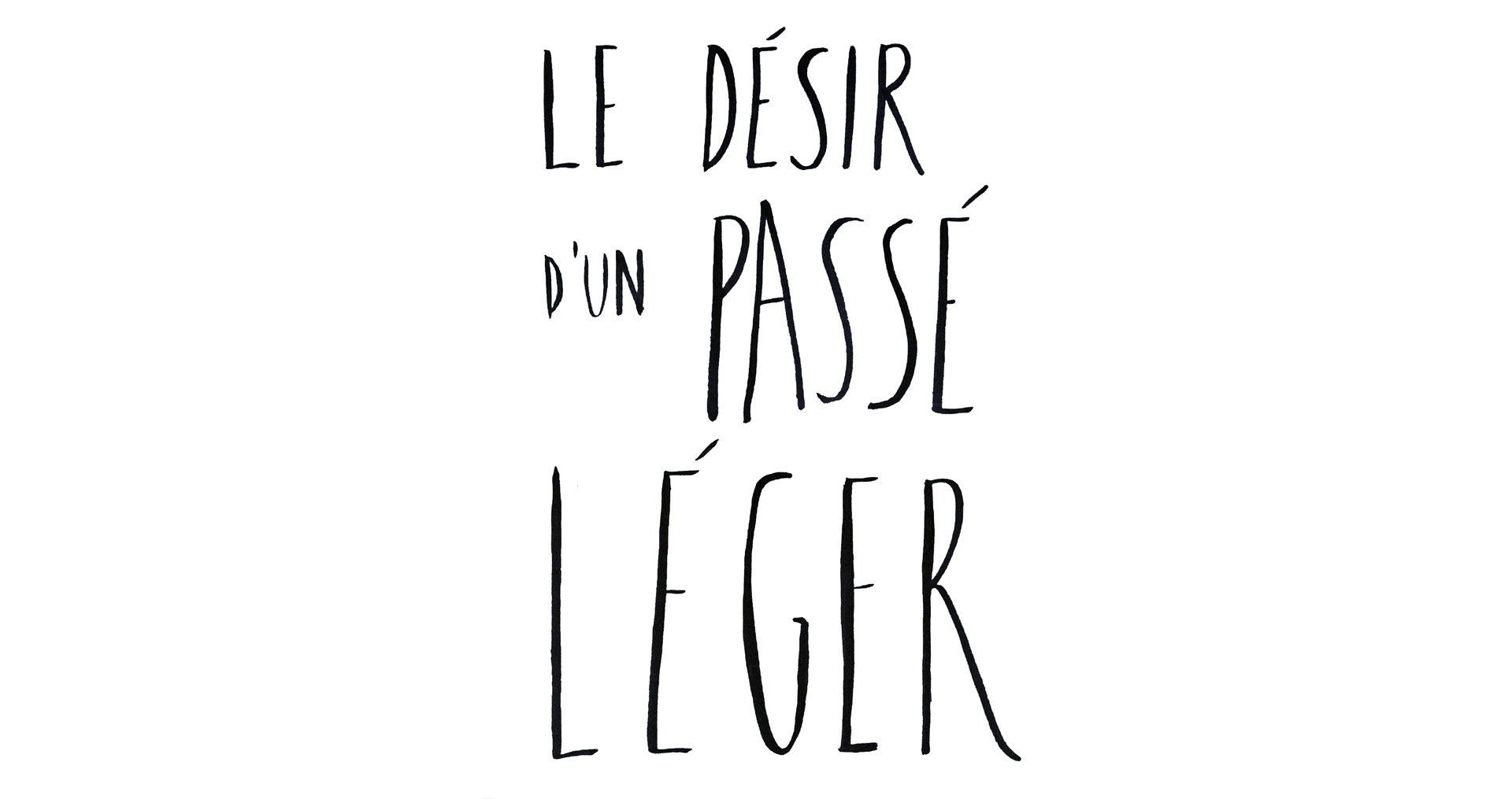 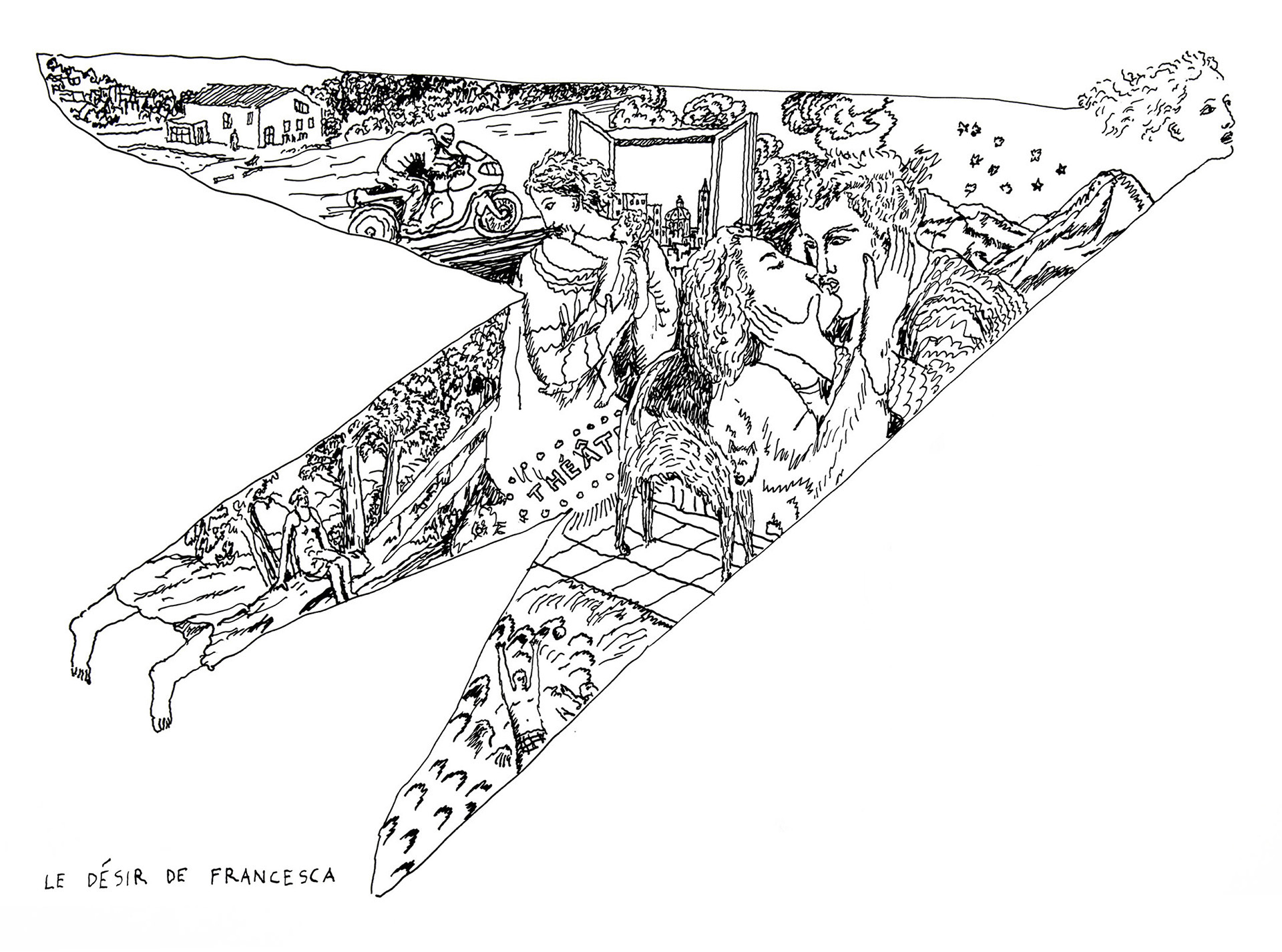 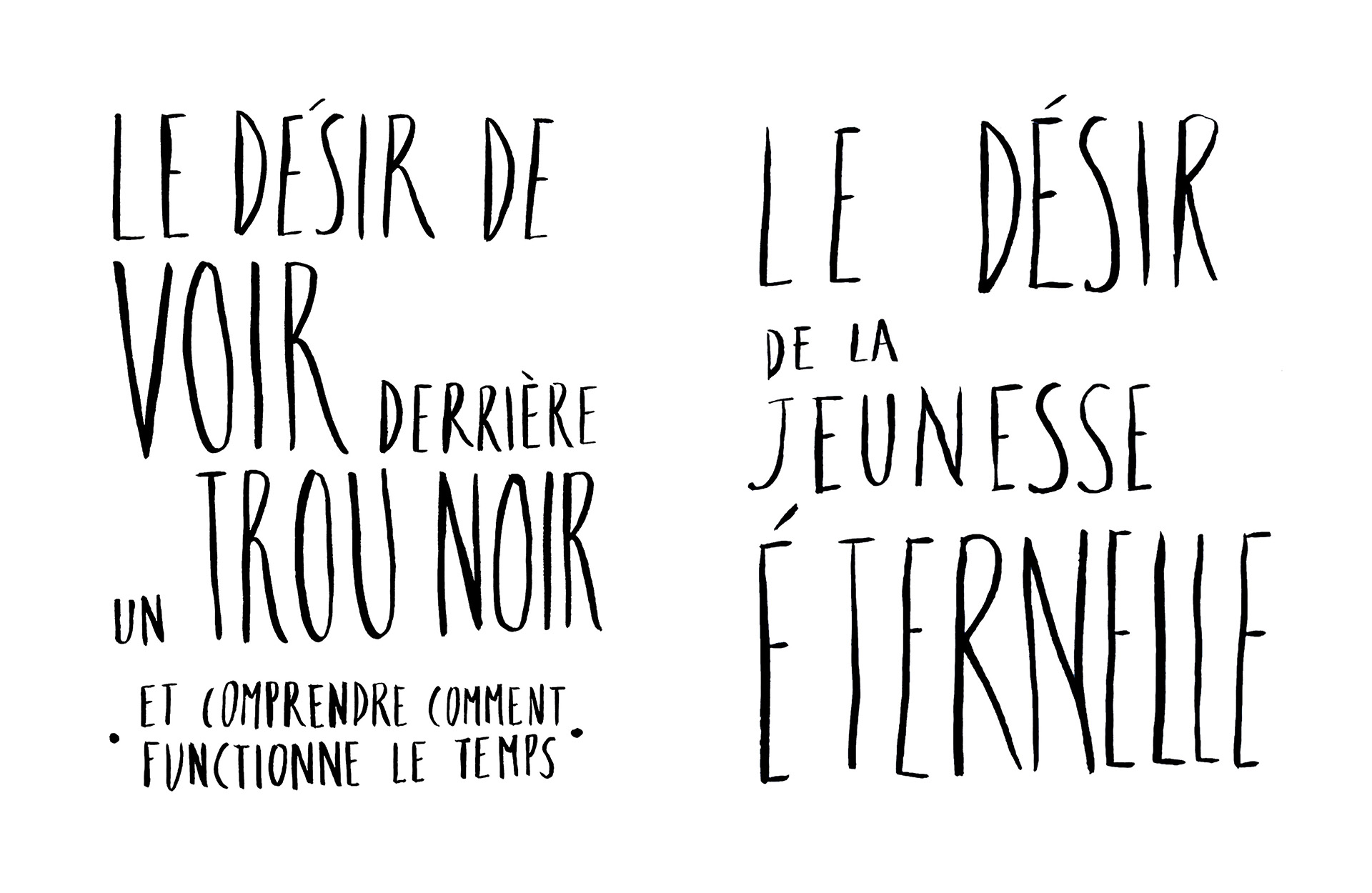 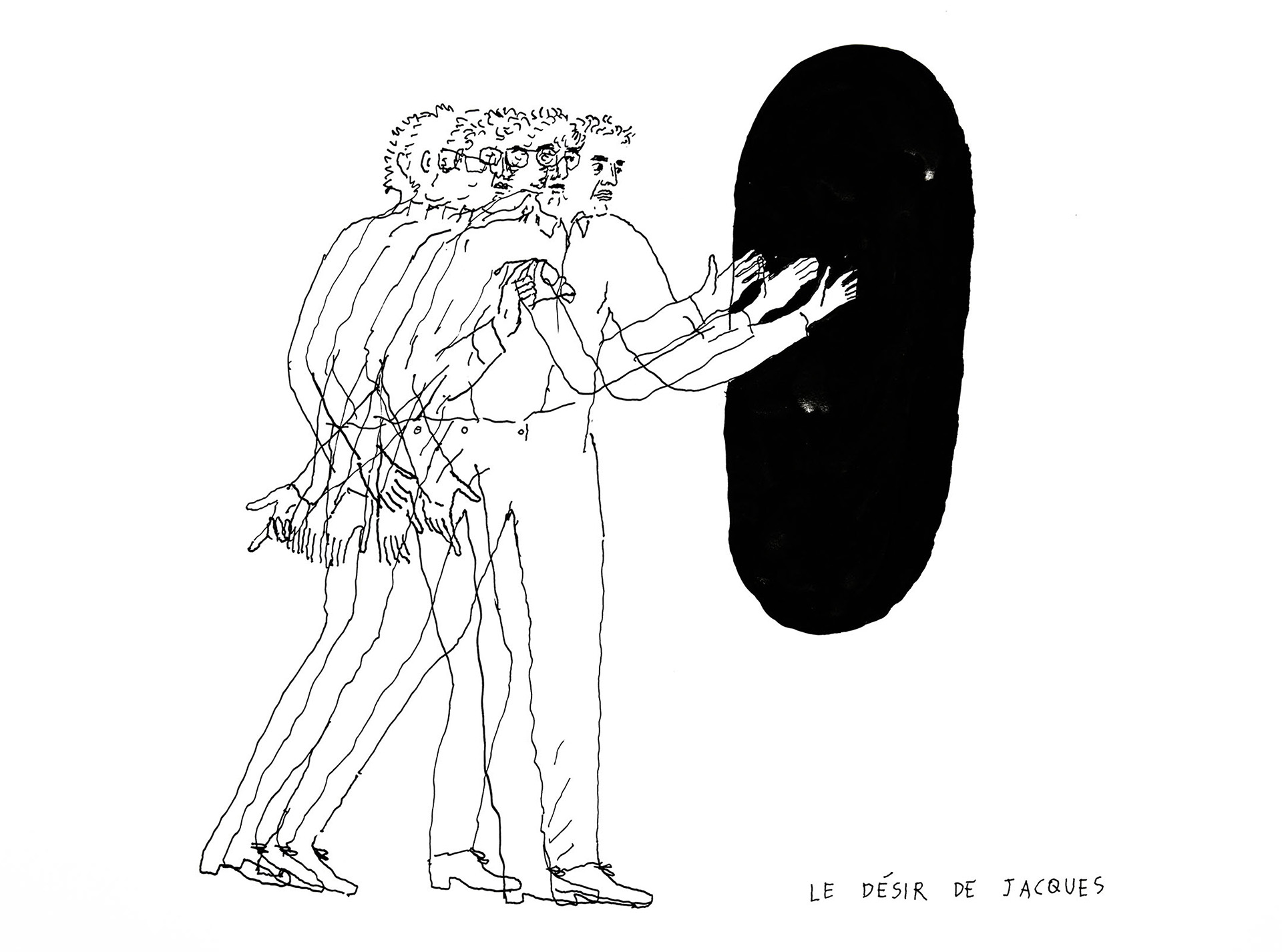 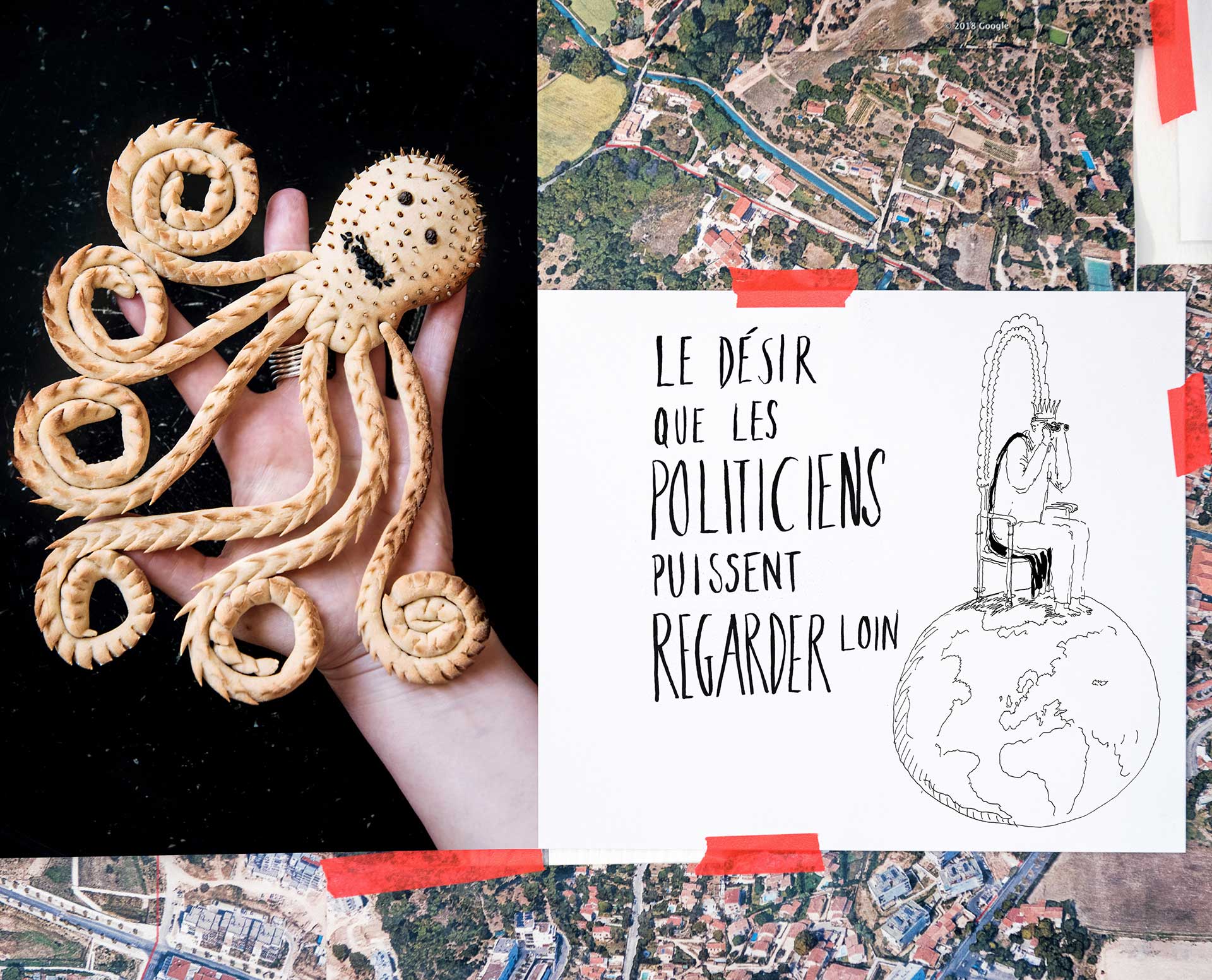 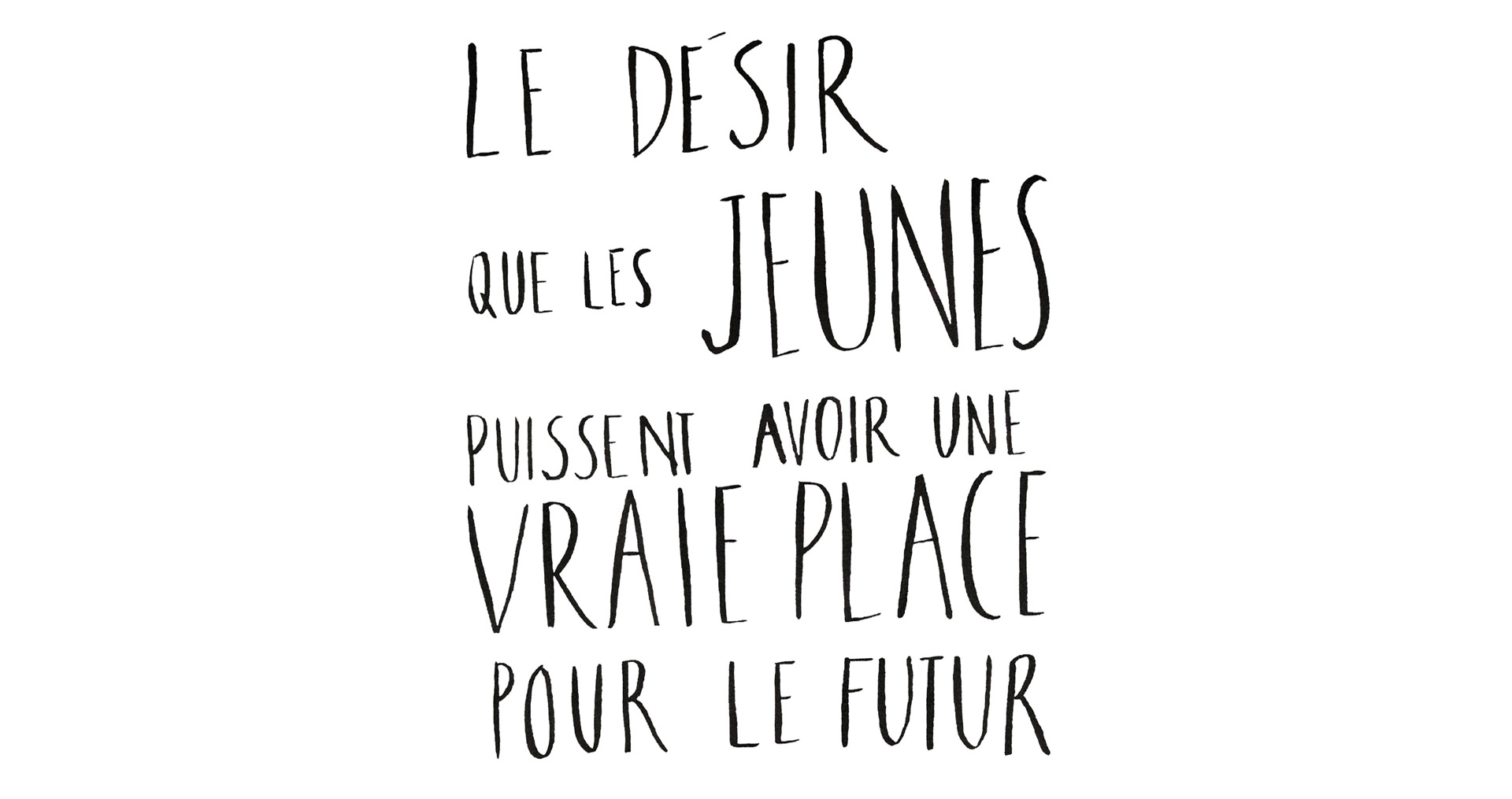 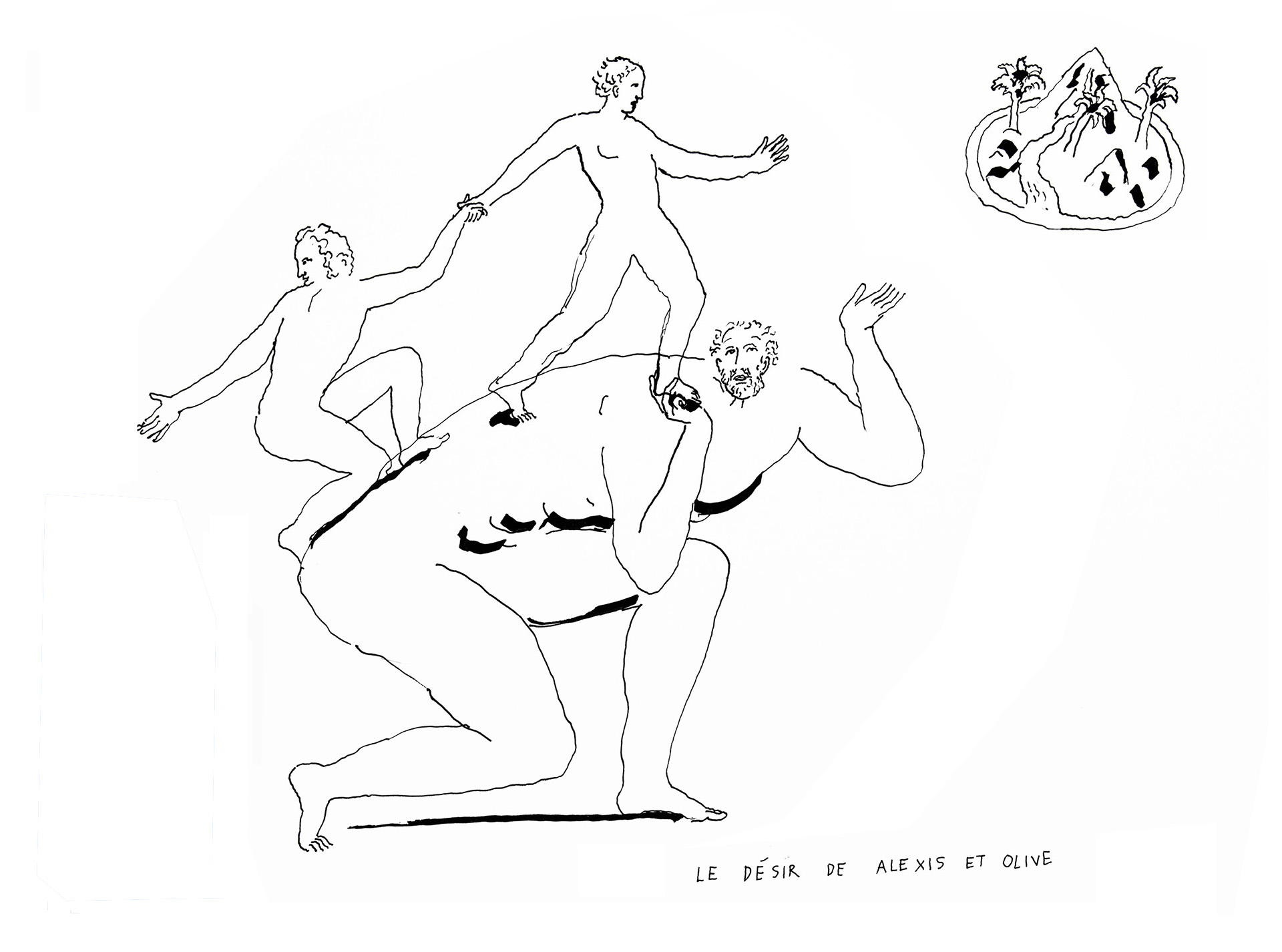 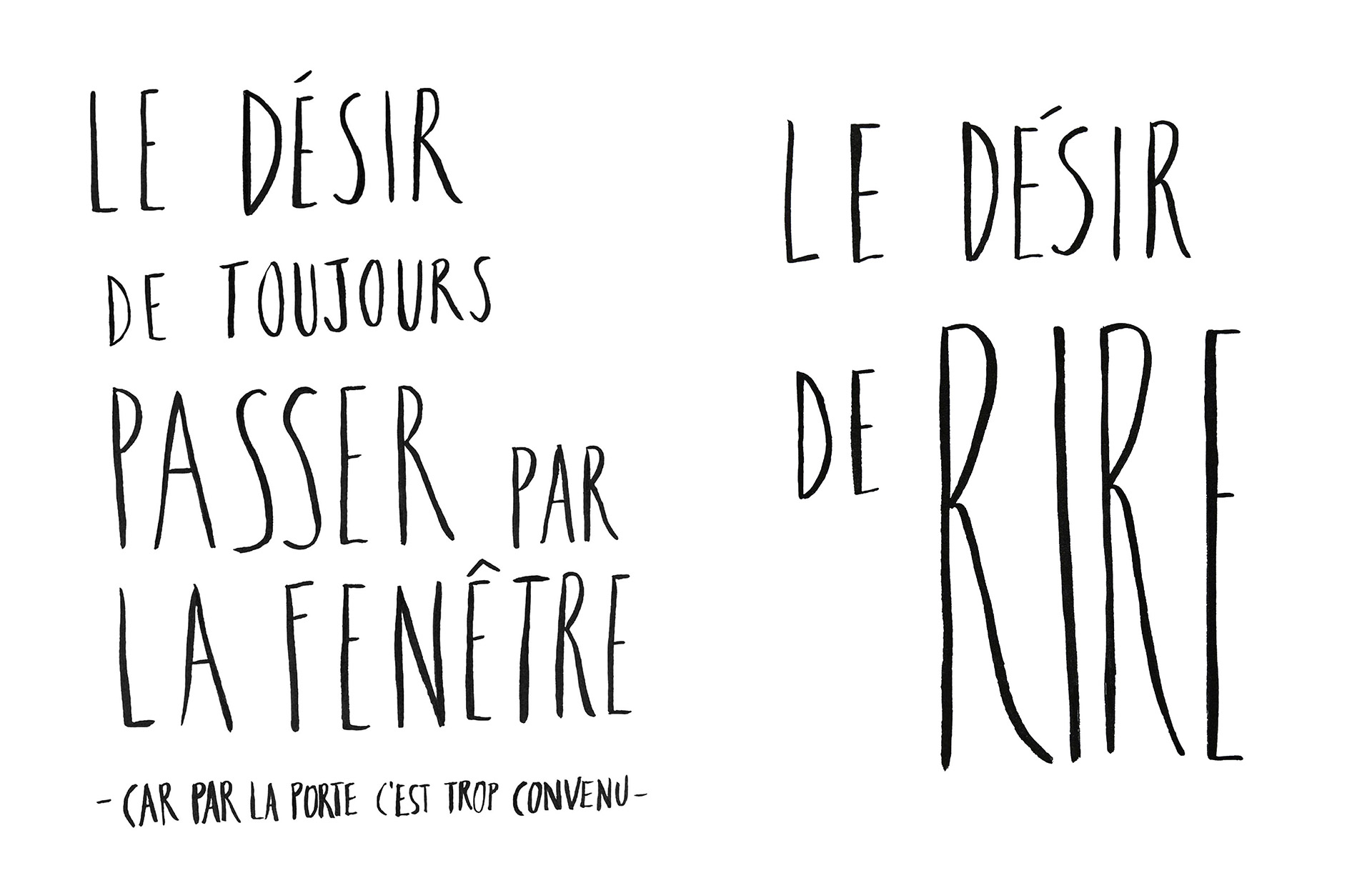 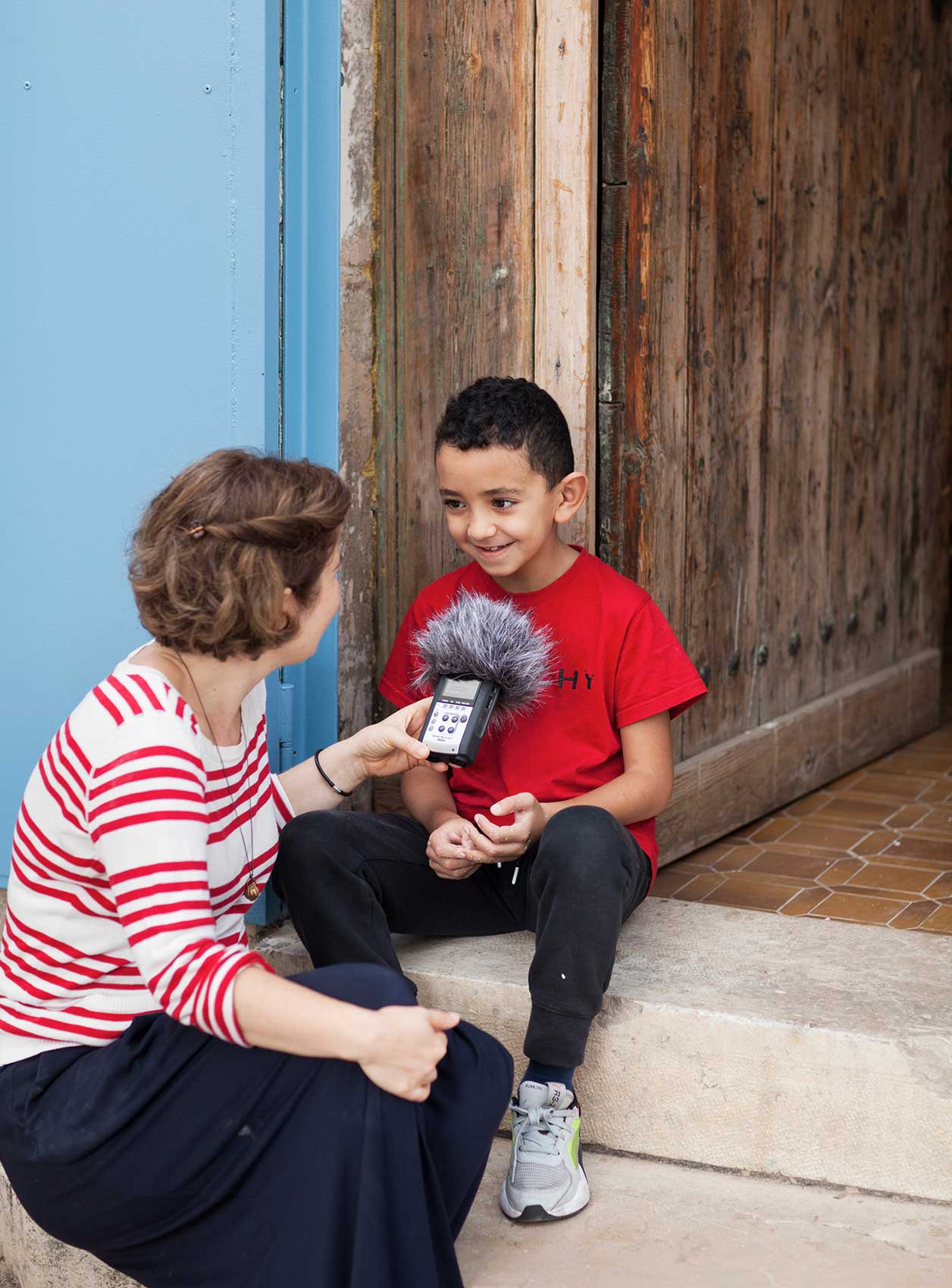 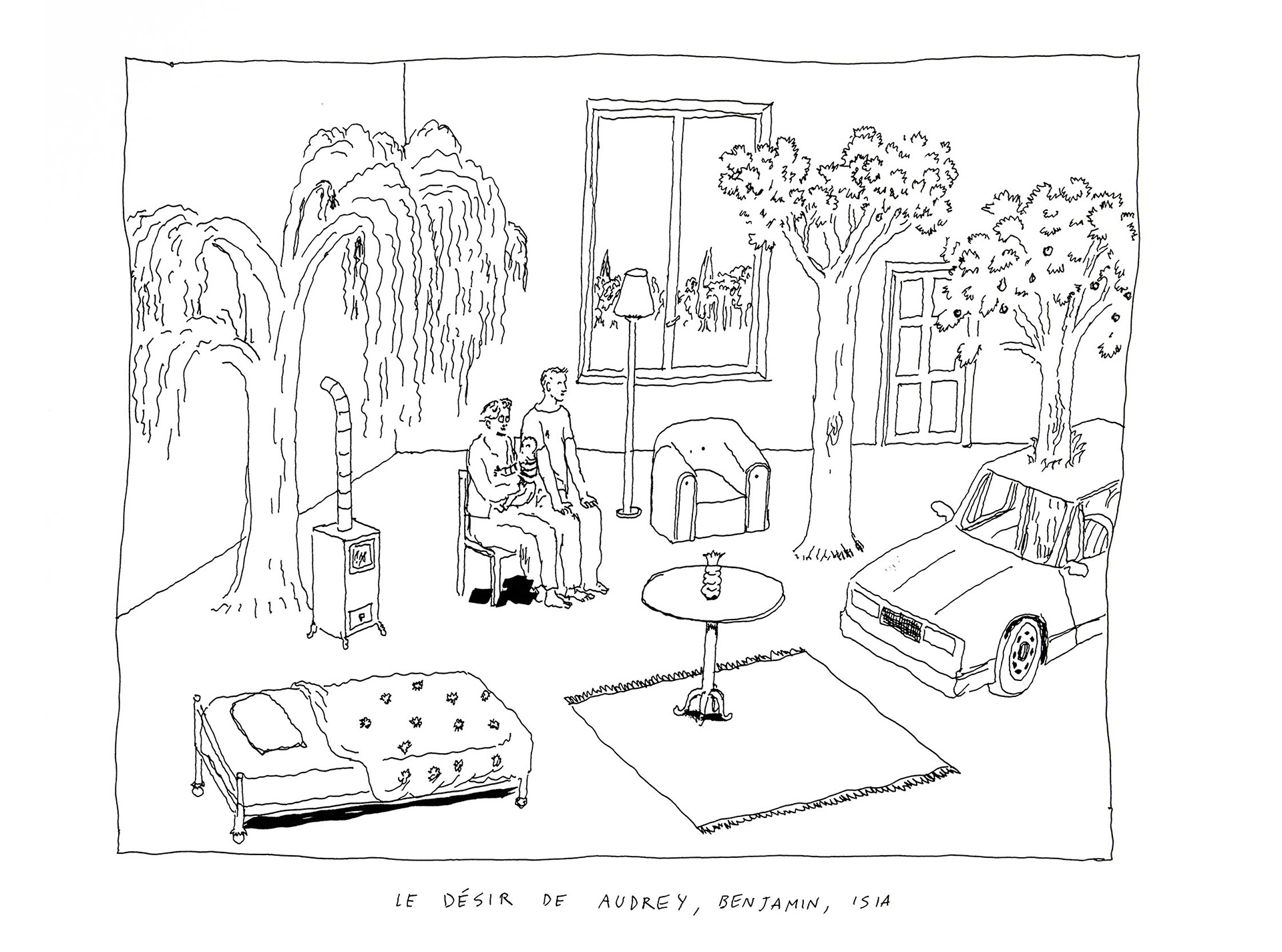 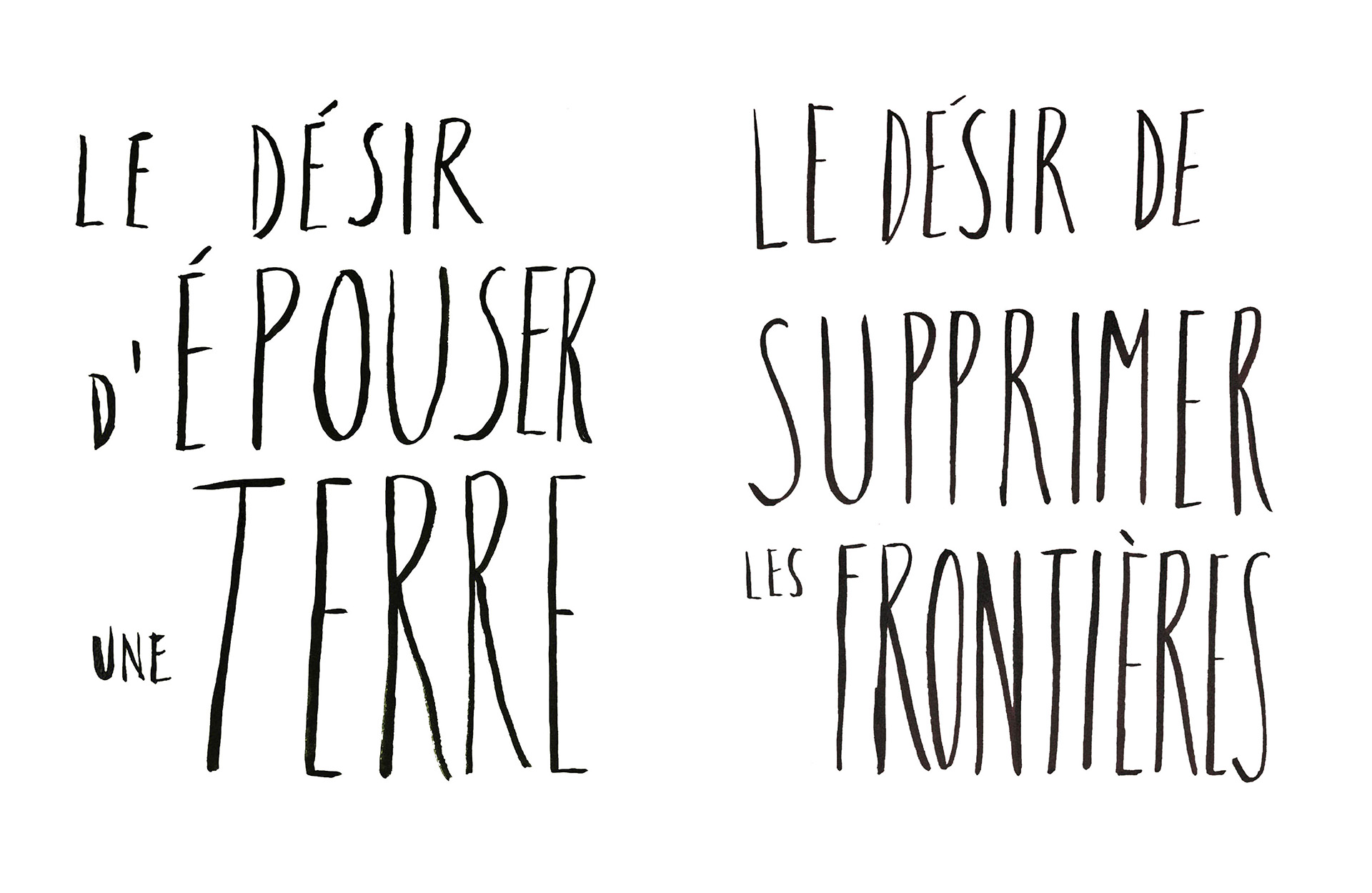 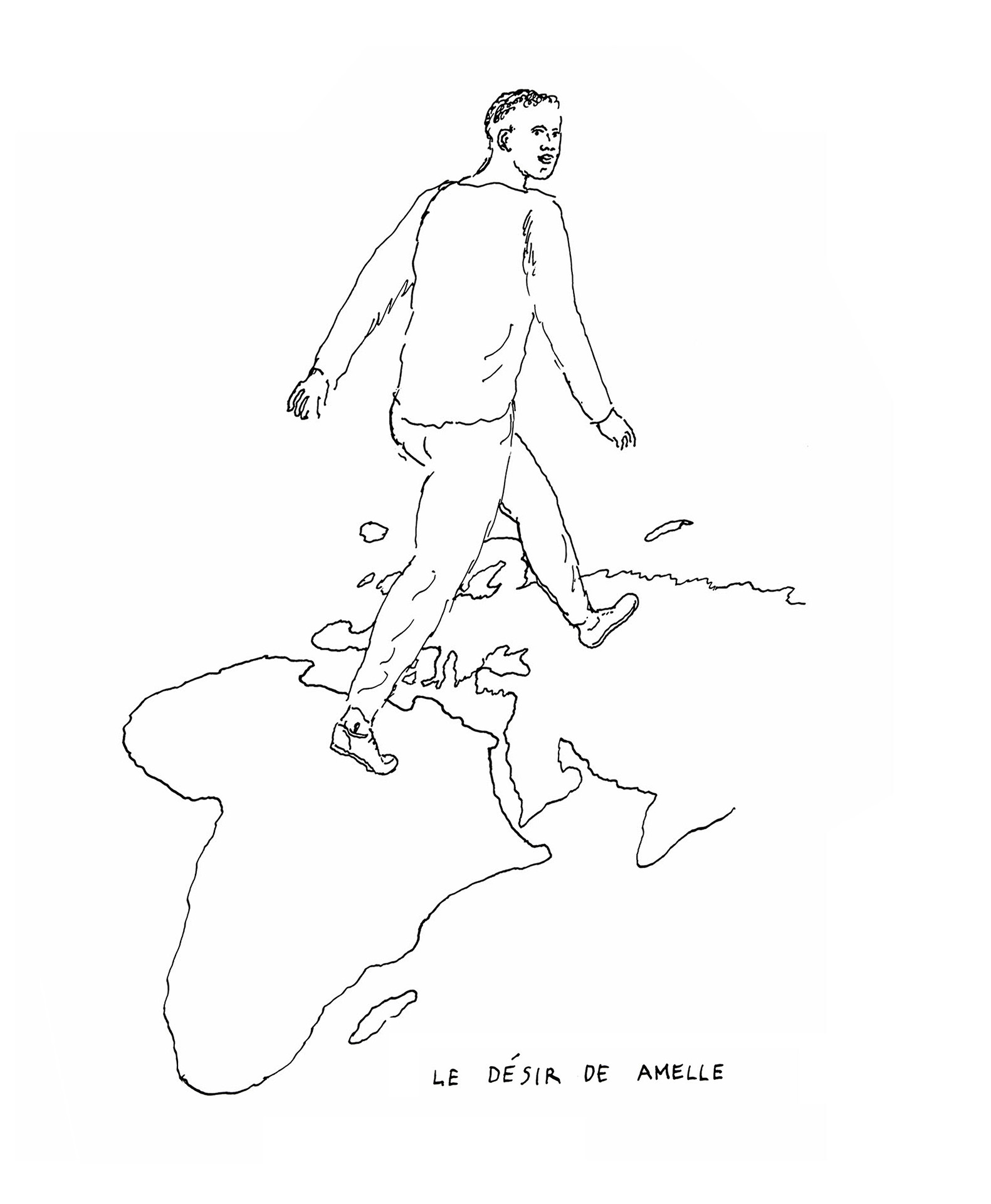